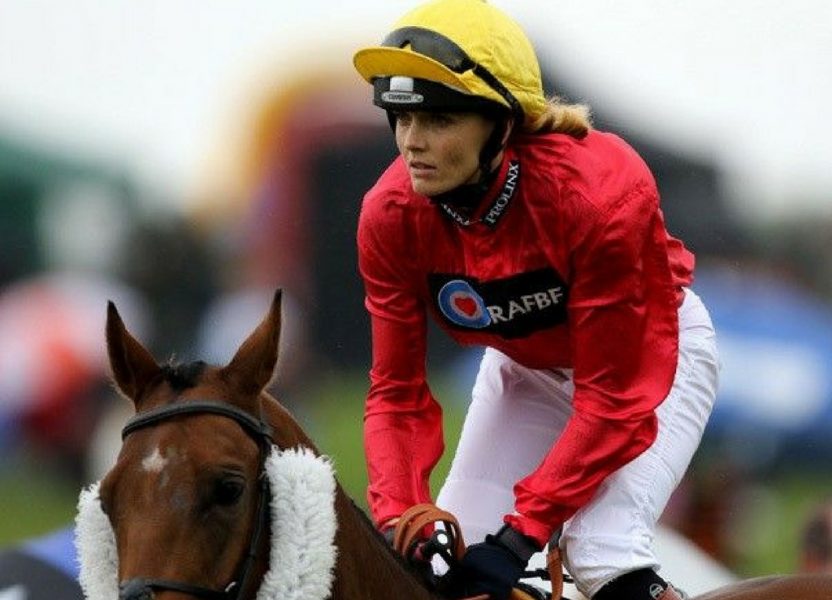 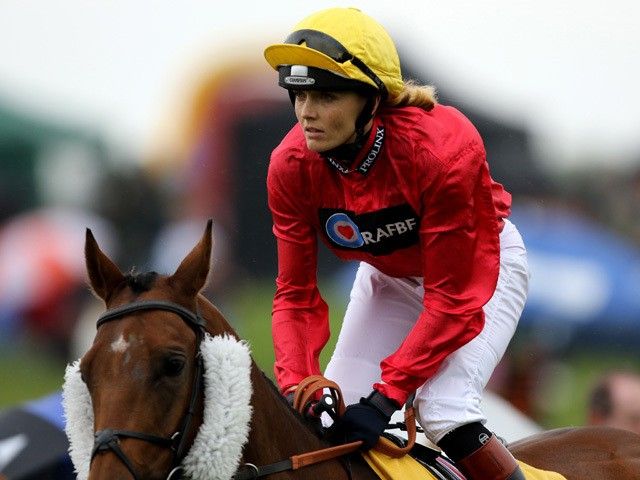 For some, winning an Olympic gold medal will probably be the highlight of their sporting career. Come to think of it, just the simple fact of competing in the summer games – minus a podium finish – can make any athlete beam with pride and joy. But two-time British Olympic Cycling champion, Victoria Pendleton, is not just any athlete; she’s a different breed entirely. Victoria Louise Pendleton is considered by many as one of the most successful Olympians in Great Britain. Aside from bagging two gold medals and a silver in the 2008 and 2012 summer games, she’s won a plethora of continental and international cycling tournaments. The 36-year-old athlete is even an appointed Member of the Order of the British Empire, as well as a Commander of the Order of the British Empire. On paper, Victoria Pendleton is as accomplished as they come. She’s done practically everything in the world of cycling and it seemed like there was no other recourse but to hang up her boots. The itch of competing, however, still runs strong through her veins; and thankfully, she found an avenue in horse racing. In early 2016, Queen Victoria swapped her cycling lycra for jockey’s silks, after competing – and winning – her first ever horse racing event in the Saddles Hunters’ Chase. Just one year into the sport, Pendleton found a way to transition her success in cycling into her new passion. Prior to the aforementioned victory, she put her name in the hat at various horse racing meets, gaining experience in the process. This involvement proved to be valuable for her in the long run. The native of Stotfold, Bedfordshire, England, later on, fulfilled one of her many dreams: racing at the Cheltenham Festival. Along the way, she received much-needed support from influential entities in her newfound sport. Renowned horse racing trainer, Paul Nicholls, together with other coaches such as Alan and Lawney Hill, were all instrumental in terms of helping Pendleton’s transition go as smooth as possible. In a report by Sam Burne James of PR Week he documented that Betfair, a website that covers major horse racing events like the Cheltenham Festival, even used her as the face of the company’s public relations campaign. The campaign (#GoodluckVP) gave the gaming firm and Pendleton an opportunity to show the world that a female can be equally successful in a male-dominated sport even if she hadn’t had years of training under her belt. During the Foxhunter Chase at Cheltenham on Gold Cup day last year, Victoria Pendleton claimed fifth place. Yes, it wasn’t the same result as a podium finish or a gold medal in the Olympics, but she found satisfaction knowing she’d beat the odds and exceeded expectations. Pendleton even told the BBC that the outcome was, “probably the greatest achievement” of her life. All things considered, even though Victoria Pendleton isn’t as successful in horse racing as she was in cycling, she may have a hand in inspiring many women across the globe to follow their dreams. Unfortunately, this year’s Cheltenham Festival won’t feature her, due to her breaking her ankle. However, Victoria Pendleton will still grace the event, only this time, as a presenter on ITV Racing. ——————